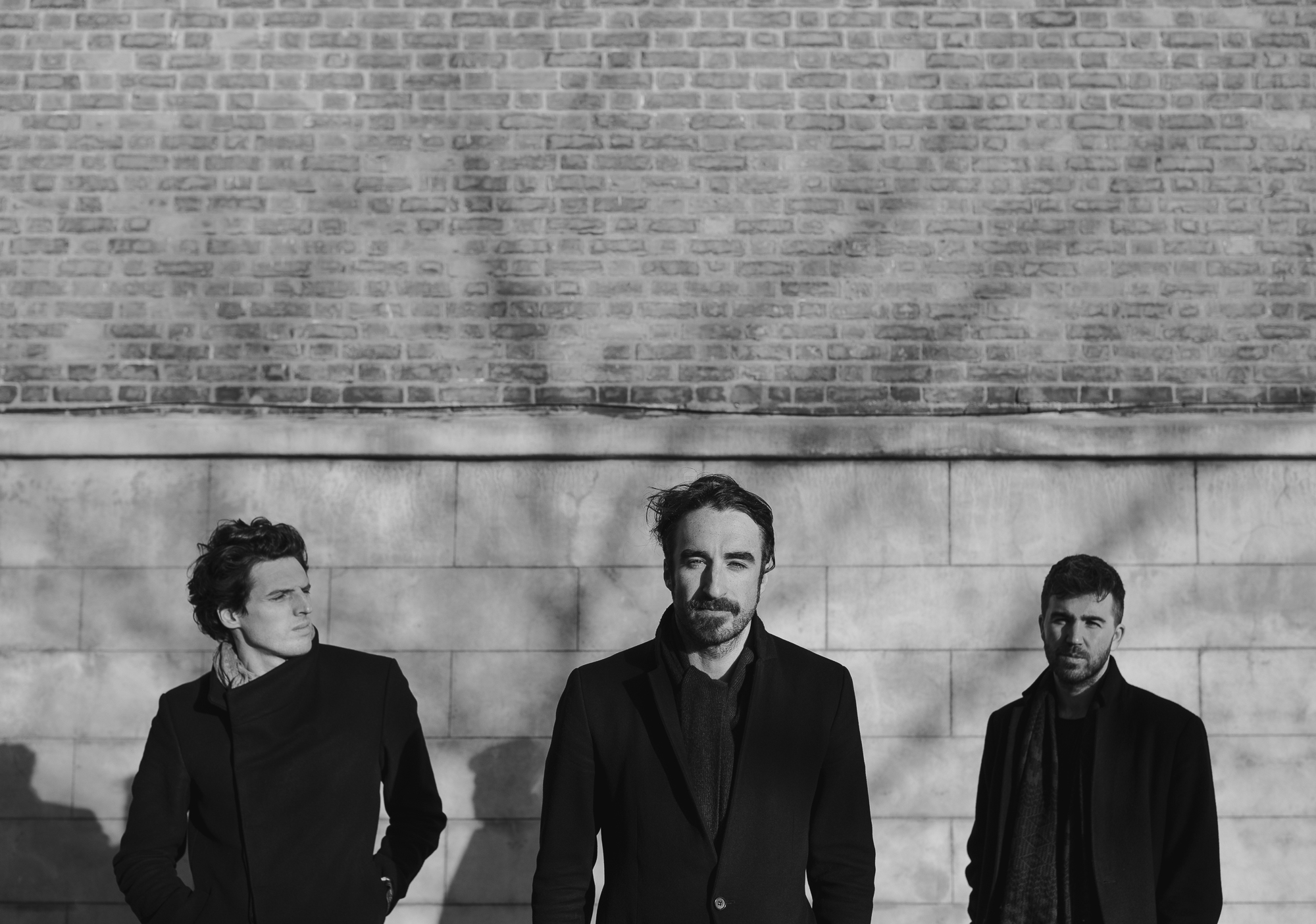 The Coronas’ sixth album marks more than a fresh start. If its five, platinum-selling predecessors were chapters in the career of one of Ireland’s biggest, best-loved bands, True Love Waits is a whole new book.

A quartet for 13 years, last summer, The Coronas became a trio when guitarist Dave McPhillips unexpectedly left. Briefly they questioned whether to continue, but once the shock had subsided, something dawned on the Dubliners. If they weren’t the band they used to be, why make music as they always had?

“In retrospect, the shock of Dave leaving the band helped us get a clearer picture of what we wanted the album to be” says Danny O’Reilly, singer and lead songwriter. “When we accepted that we weren’t going to be the same band without him, it was easier to let the songs lead us in ways we wouldn’t have thought of before”

“Rather than replace Dave, we actually contemplated ditching guitars entirely. But instead we opened ourselves up to work with loads of our talented friends, mainly because the songs warranted it, and we had an amazing young producer George Murphy who knew exactly the kind of album we wanted to make.”

“For the first time we used real brass, there are extra guest backing vocalists, guest guitar players and our first featured duet. From early on, the guys encouraged me to use my voice differently, just pushing me to try something that I wouldn’t have done previously”

Two songs had already been recorded, in L.A. last February with Hozier and PJ Harvey producer Rob Kirwan, when Danny, bassist Graham Knox and drummer Conor Egan pressed reset. But the album only really began to take shape once a raft of new songs arrived. Key to the process was Danny’s coterie of new co-writers.

“I co-wrote a little on the last two albums and loved it,” says Danny. “This time I was up for anything. I took snippets of ideas to several musician mates, mostly around Dublin and Kerry, to see what we came up with and that’s how we hit on some of the new sounds and different song structures.

“When you’re five albums in, it can be difficult to write differently on your own – you instinctively return to the same patterns. With fresh input, you’re forced down new paths, and it’s also great sharing that excitement in a room when you both know that there’s something special in the idea you’ve just created together”

Acoustic guitar and bright synths blend to create an atmosphere of dreamy optimism, while the lyrics – ‘Fuck that, take a chance’ – could as easily apply to The Coronas’ new outlook as a new relationship. Much of the song is the band’s original demo, recorded DIY in Dublin, before being completed in London with producer George Murphy.

“We’ve never kept so much of our demos before,” says Danny, “but what’s great about George is he can see the magic in a moment. There’s a spontaneity to that song which we’d have lost by rerecording it. George engineered our last two albums, so he knows us very well. He’d hone in on the vibes of what we brought him. A lot of the songs had odd arrangements and he understood straight away what we were trying to do.”

The unorthodox arrangements helped push The Coronas out of their comfort zone. The release last year of hypnotic first single Find The Water was a shock to some, but its success told the band they were on the right path.

Beginning with just piano and vocals, then breaking into an intense chant, Find The Water soars skywards on trumpets and percussion and has Danny singing so high by the end that he’s all but unrecognisable.

Future single Cold may rival it for surprises. Opening on its stark, prayer-like chorus, it’s a majestic spine-chiller that shapeshifts on piano, percussion and synths. Written by Danny as a pick-me-up late one night alone in Dingle, it’s about decision-making and self-doubt.

“How do you know you’ve made the right choice, about anything,” says Danny. “In the midst of so much change, you can question every decision, but what’s the point? It’s our ‘don’t get down’ song. Have confidence and move on.”

Lyrically, True Love Waits addresses everything from a new love in Danny’s life to looking back at past achievements with pride to dealing with Dave’s departure.

Light Me Up flips from atmospheric to anthemic and builds to a boisterous, gospel finish featuring co-writer Cian on backing vocals. Haunted, one of two songs written with producer Cormac Butler, is a toast to a partnership – with the phrase “haunted” being Dingle-speak for “lucky”.

Lost in The Thick It is one of the albums highlights, a gorgeous duet with Gabrielle Aplin, written in Brighton with Aplin and her partner Alfie Hudson-Taylor.

On the celebratory Brave, The Coronas work in a waltz. The euphoric Heat of the Moment they describe as their Richard Curtis love song. By the end of I Think We Jinxed It, the guitars and synths soar just much as Danny’s vocals.

“We never thought we’d make six albums, or be as excited about music as we are now. It’s great that we’re not trying to compete with anyone else. We’d rather just outdo ourselves.” 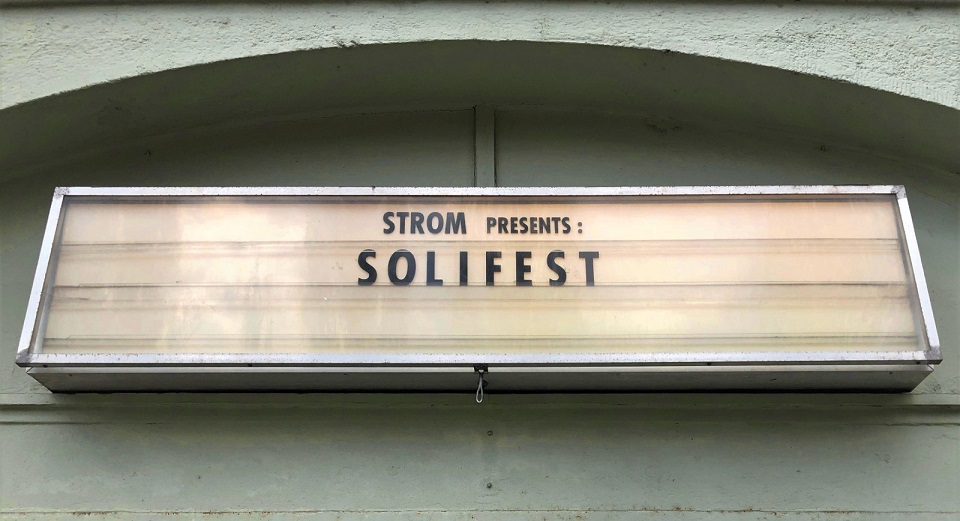