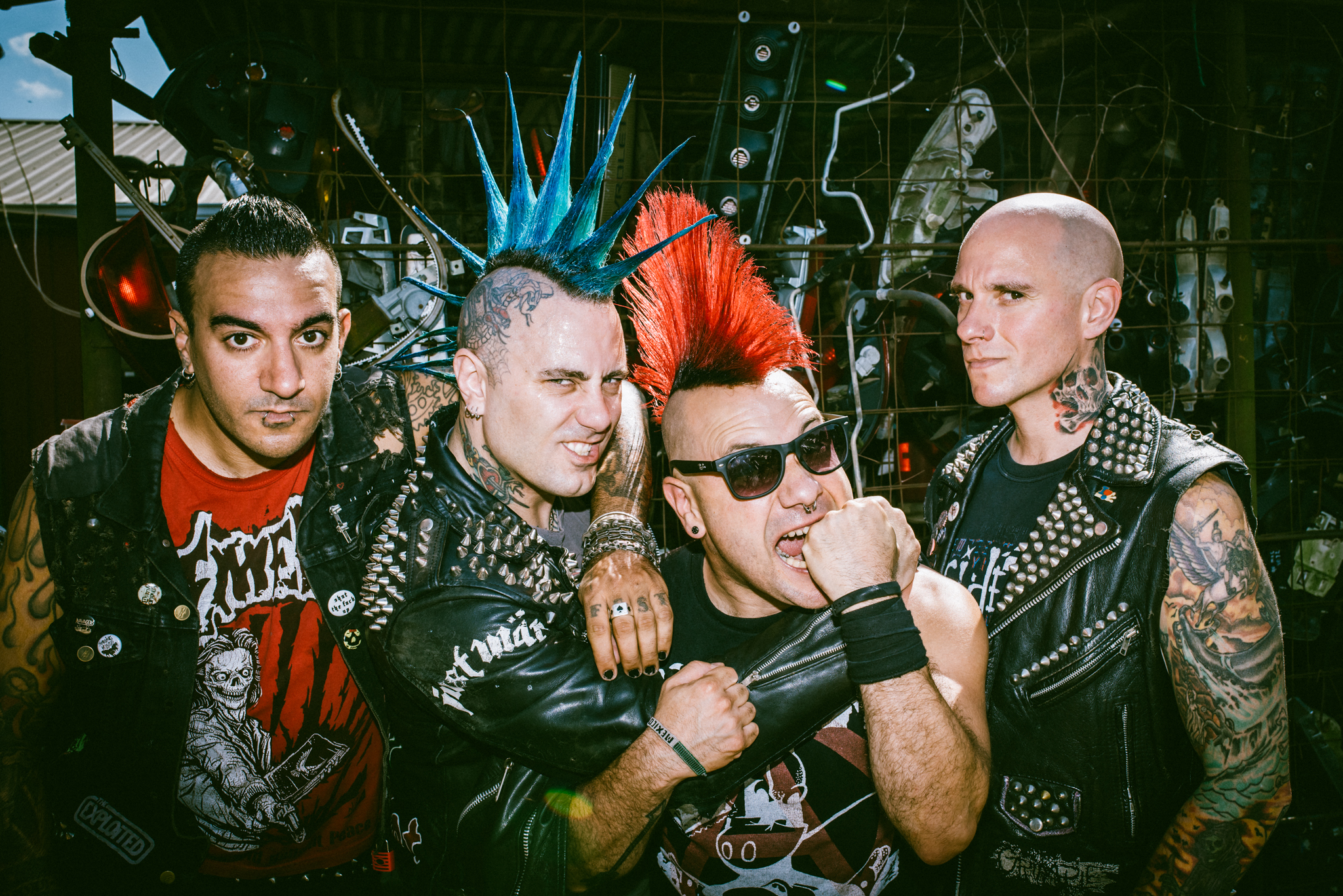 THE CASUALTIES have been an American punk rock institution for over 25 years. Afterreleasing albums on labels such as PunkCore, Side One Dummy and Season of Mist, theband has landed with legendary LA label, Cleopatra Records, for their 10th studio album.WRITTEN IN BLOOD was recorded with the super team of Bill Stevenson and JasonLivermore at the controls of their Blasting Room Studios. WRITTEN IN BLOOD also marksthe first album to feature new vocalist and long time friend of the band, David Rodriguez ofStarving Wolves and formerly Krum Bums.The long-running street punk band have toured almost every corner of the globe and hasappeared on massive North American tours as part of the Warped Tour, and have touredwith bands, such as THE EXPLOITED, GBH, CIRCLE JERKS, HATEBREED,CROWBAR, GWAR, MUNICIPAL