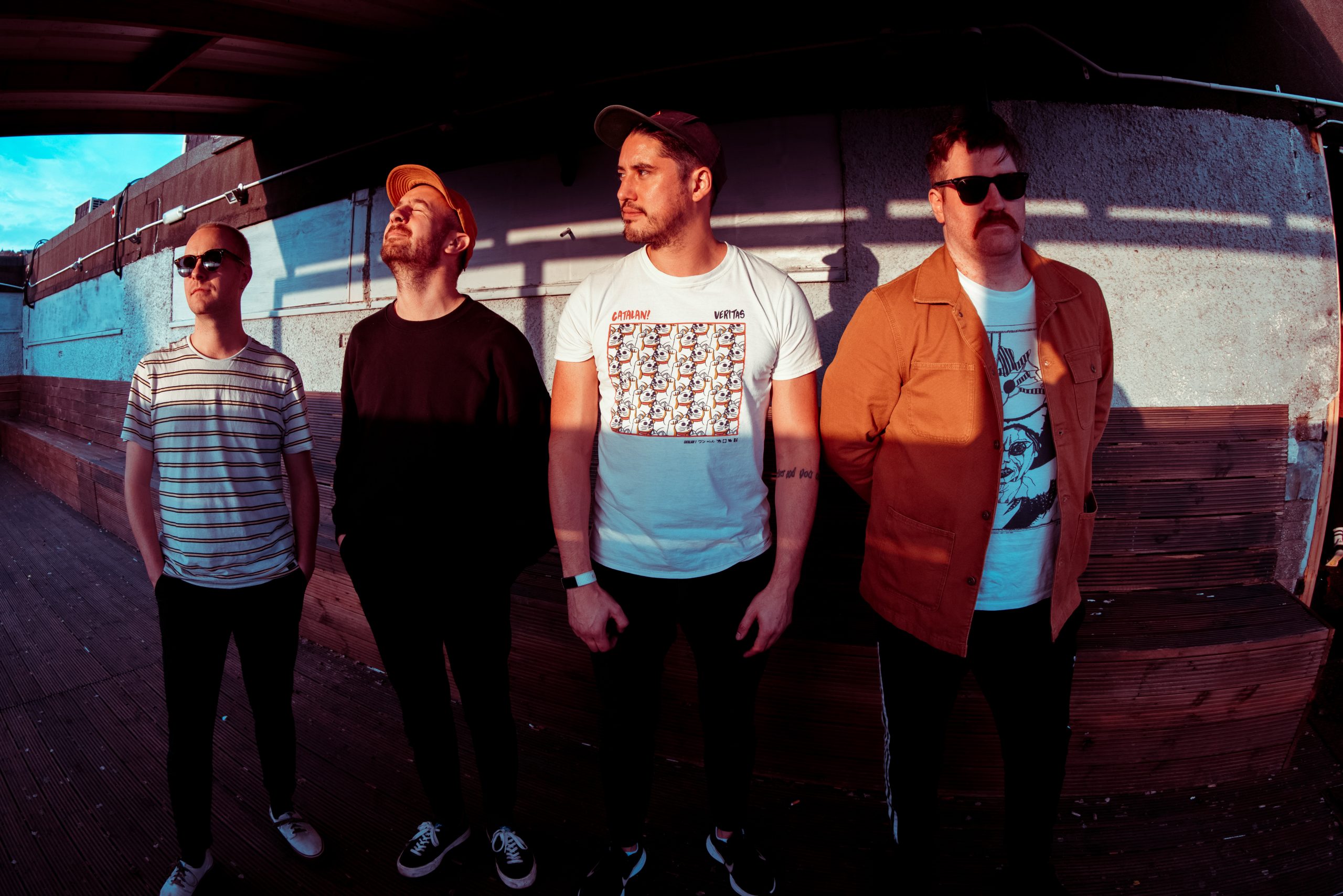 AND SO I WATCH YOU FROM AFAR

And So I Watch You From Afar were born from freezing cold winters on the northern most tip of Ireland. They play raw, charging, experimental music that is hard to define. Sometimes angular and noisy, sometimes pulsing, euphoric, overwhelming. The joy, the power, the escapism found in their live shows is fabled. In 2006 they jumped in the van and didn’t stop. Across Europe, USA, Russia, Asia, Central America, Australia, touring relentlessly, they’ve slowly built a cult following around the world. The true spirit of independence, the definition of DIY, Arte Povera, of realness and resolve, ASIWYFA is a place you can find your own ideas to believe in, all alone, all together. Off the back of their sold out Jettison shows and to celebrate the reopening of cities and borders ASIWYFA and ATC Live are delighted to announce the band’s much anticipated return to touring with an extensive run through Europe and the UK.